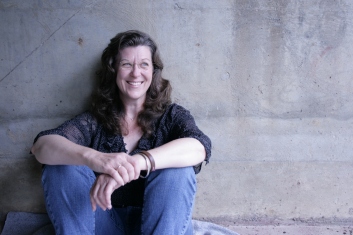 Megan E. Freeman’s debut poetry collection, Lessons on Sleeping Alone, was published in 2015 by Liquid Light Press. She has been published in literary anthologies and educational journals, and her poetry has been selected as texts for compositions commissioned by the Los Angeles Master Chorale and Ars Nova Singers. Megan holds degrees from Occidental College and the Ohio State University and lives near Boulder, Colorado.

Many Roads Lead to Town

One thought on “Many Roads Lead to Town”