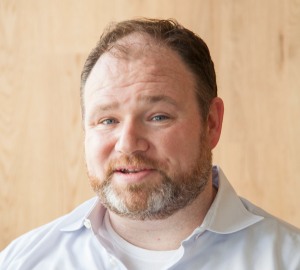 Colin Dodds is the author of Another Broken Wizard, WINDFALL and The Last Bad Job, which Norman Mailer touted as showing “something that very few writers have; a species of inner talent that owes very little to other people.” His writing has appeared in more than two hundred publications, and been nominated for the Pushcart Prize and the Best of the Net Anthology. Colin’s book-length poem That Happy Captive was a finalist for the Trio House Press Louise Bogan Award as well as the 42 Miles Press Poetry Award in 2015. His screenplay, Refreshment, was named a semi-finalist in the 2010 American Zoetrope Contest. Colin lives in Brooklyn, New York, with his wife and daughter.

And yet I expect visions